How did a young man from Montreux, a cook by training, create one of the most prestigious music festivals in the world? The history of Claude Nobs and that of the Montreux Jazz Festival are inseparable. They are both told, using incredible never-before-seen footage, in a three-part documentary to watch here.

Montreux Tourist Office, mid-1960s. After an apprenticeship as a cook, Claude Nobs worked as an accountant. His passion? Jazz, which he listens to religiously in the evening on the radio. At the time, the small town on the Vaud Riviera was the refuge of many English tourists. A vacation spot as sublime… as it is boring.

To remedy this, the music-loving accountant has an idea: create a jazz festival from scratch, just that. The Tourist Office entrusted him with 10,000 francs to develop his project and Claude Nobs went to New York to meet Nesuhi Ertegün, head of the Atlantic Records label. While the secretary stands in the way – Claude doesn’t have an appointment – ​​Ertegün hears her French accent and comes to see what’s going on. He is the son of the former Turkish ambassador in Bern and has a soft spot for Switzerland. Bingo! The festival takes off and the artists of Atlantic Records are among the first to perform there.

“Funky Claude” in the caption

At the end of the 1960s, rock exploded. This is THE music of young people. Claude Nobs is a fan of jazz but not a sectarian. For him, only count the artistic integrity of the musicians and their pleasure. The festival then opens up to other styles: Pink Floyd, Ten Years After or Led Zeppelin are invited and the public changes, becomes younger. Thousands of hippies sleep in tents in parks by the lake. Montreux takes on the air of Woodstock-sur-Léman which does not please everyone. (see box)

Claude was not afraid to invite those who didn’t play jazz, as long as they deserved to be on stage. 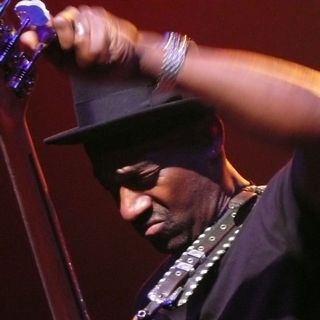 In December 1971, Deep Purple arrived. The group hates working in the studio and moves to the casino to record their next album. The project went up in flames the next day in the casino fire, while Frank Zappa was on stage. After a restless night, Roger Glover, bassist of Deep Purple, wakes up in shock and with a phrase in mind: “smoke on the water“…Smoke on the water. The future tube recounts the disaster by evoking Claude Nobs, who earned his nickname there: Funky Claude.

They burned down the gambling house; He died with an awful noise; Funky Claude came and went; He pulled the children from the ground… 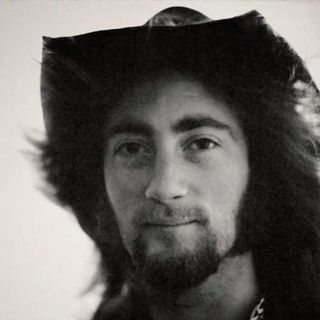 The casino was rebuilt in three years and Claude Nobs requested that a studio be added to it. This one will see big names like the Rolling Stones, Queen, David Bowie or AC/DC. It is moreover at the Mountain Studios that Queen and Bowie, after a meal at Claude Nobs, record the piece together “Under pressure“. In two hours.

By dint of coming across “live in Montreux” albums, many artists are intrigued by 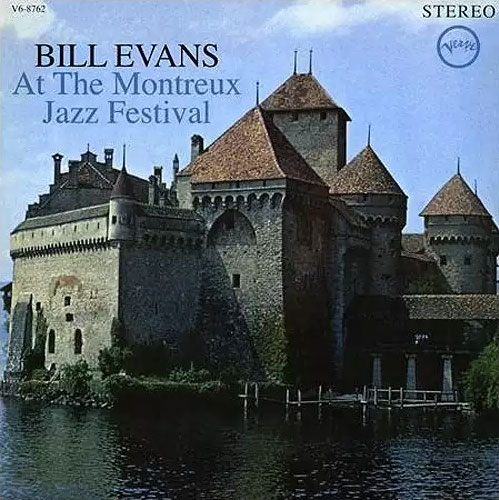 Chillon Castle on the cover of the album “At The Montreux Jazz Festival” by Bill Evans (1968, Verve Records) the mysterious city of Vaud. Bassist Marcus Miller puts it this way: “We didn’t know where it was or what it was, but we knew the music was great.” The place becomes mythical and, if everyone wants to play there, the reception is not there for nothing.

Because when Claude Nobs receives at his place, we can come across Bo Diddley chatting with Quincy Jones, ZZ Top or Bob Dylan on a bike. A collection of stars jamming in the house, playing pool in the garden or tasting Claude’s cuisine, in all simplicity. Under these conditions, some artists stayed five days in Montreux, for the pleasure of these encounters and the magnificent setting.

A treasure at the cottage

After having built his new house on the heights of Montreux, Claude Nobs decides to store his archives in his old chalet, just next door. There are some glimpses of the 1968 edition in black and white, Ella Fitzgerald and The McCanns in 1969. Color arrives in 1971 with concerts by Aretha Franklin, Roberta Flack, etc. From then on, everything is recorded and then digitized.

Sliding cabinets contain the recordings of the 55 editions of the festival. The biggest names, all styles combined, carefully classified and preserved. A musical Ali Baba’s cave. The three documentaries that are taken from these archives (to be seen below until April 18) exploit only “a few” jewels of this incredible treasure: three times 50 minutes of pure pleasure.